Montezuma-Cortez High School senior Avery Wright signs his letter of intent to pursue his athletic and academic career at the Colorado School of Mines. She was joined by her parents and coaches on the day she was signed. (Courtesy photo) 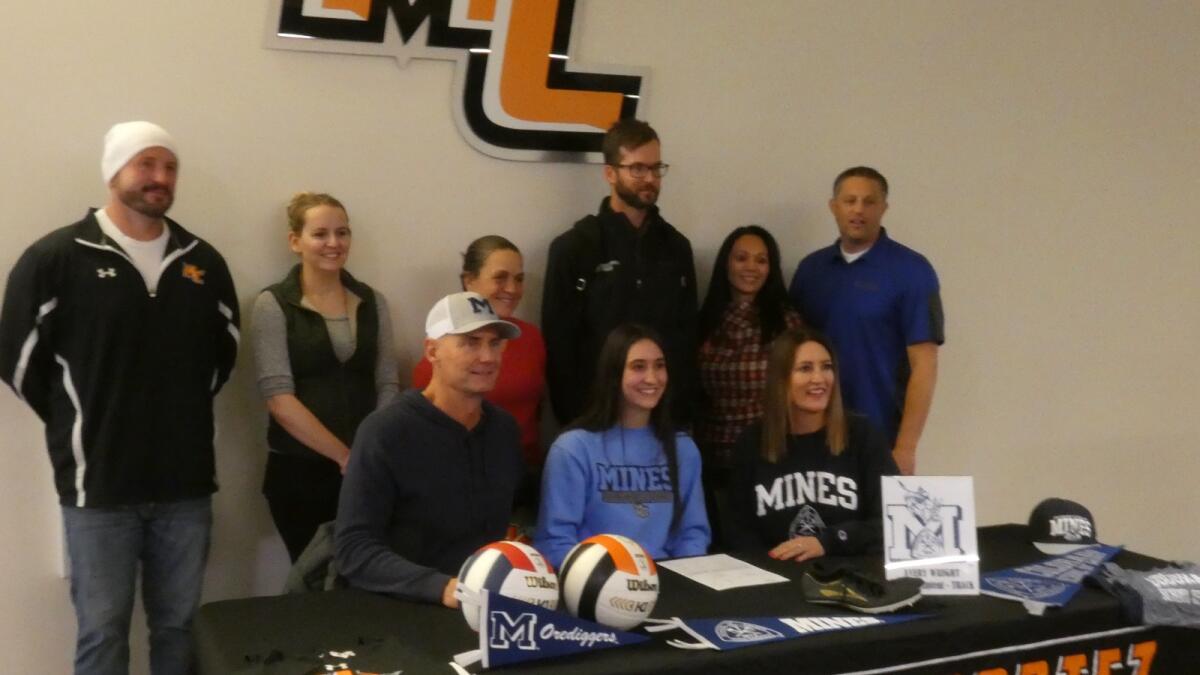 Senior stands out in class, holds record in athletics

There is hardly any place in the Montezuma-Cortez volleyball and track records that does not have the Avery Wright mark.

A standout in the classroom and in his athletic endeavors, Wright credits much of the success of his journey to his teachers and coaches throughout his four years at M-CHS.

â€œI’ve always had that feeling of support,â€ Wright said, â€œwhether it was from my family, my coaches, my teachers, my teammates. I feel like the whole community has helped me get here. .

She intends to pursue studies in computer science or engineering, but her path was not always intended to follow this path.

â€œI never thought I was STEM oriented – I really enjoyed English and history, and so I didn’t think I would end up loving math and science,â€ Wright said. “But my junior year, I really learned how much I had a passion for these subjects.”

The Colorado School of Mines does the trick. The Orediggers have established one of the premier athletic programs in Division II track and field, with their cross country and track teams producing elite competitors nationwide.

Wright would know – his sister Aryelle also races for the Mines and achieved All-American status in the 800m.

â€œI appreciate the respect coaches have for student-athletes,â€ added Wright, referring to the academically rigorous Mines. “I loved the feeling I had from school.”

Since setting foot on the M-CHS campus, Wright has raised the bar. 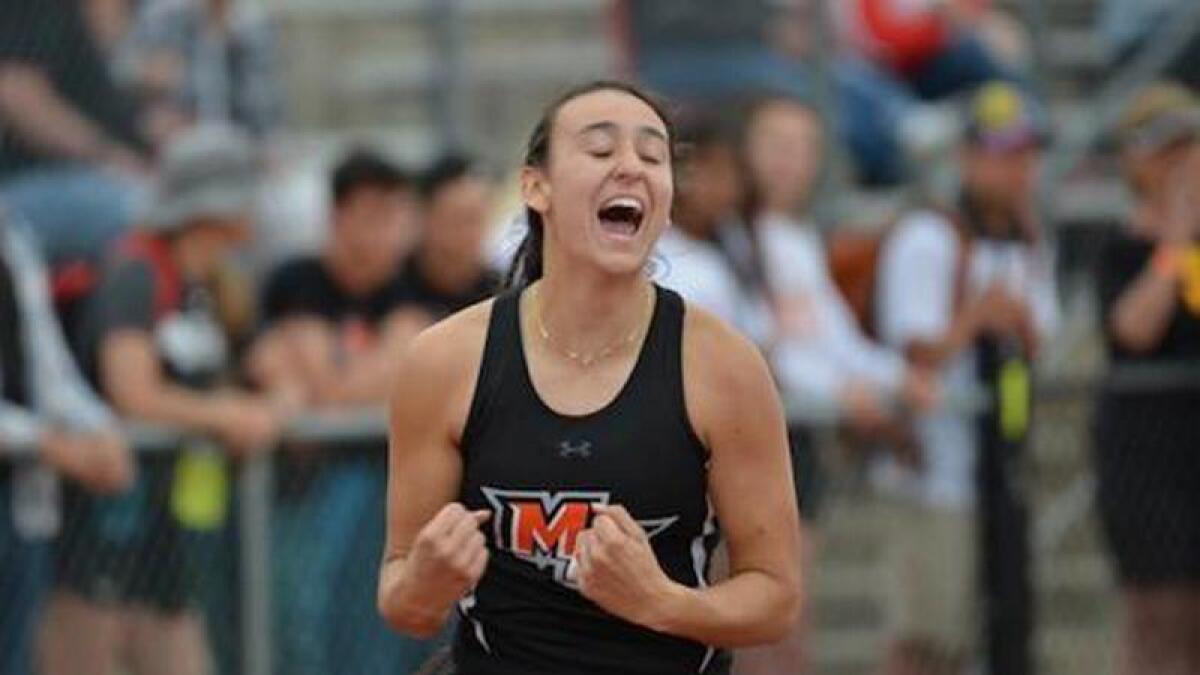 As a freshman, Wright dominated the track and field scene in Colorado, winning the 100 and 200-meter and leading the 4×100-meter relay team to second place at the 3A State Championships.

In the same meeting, Wright teamed up with his sister in the Panthers’ 4×200 relay team which set a new 3A state record of 1: 42.61 in their preliminary championship series.

Wright also added a trio of individual performances across all states in 2021, leading the way with a second place finish in the 100 meters.

Her dominance on the local circuit made Wright a household name in Western Slope track circles, much like she had become on the volleyball court.

Wright earned the honor of being named the Intermountain 3A League Player of the Year for her clinical offensive accuracy for the Panthers volleyball team, adding recognition from all states. 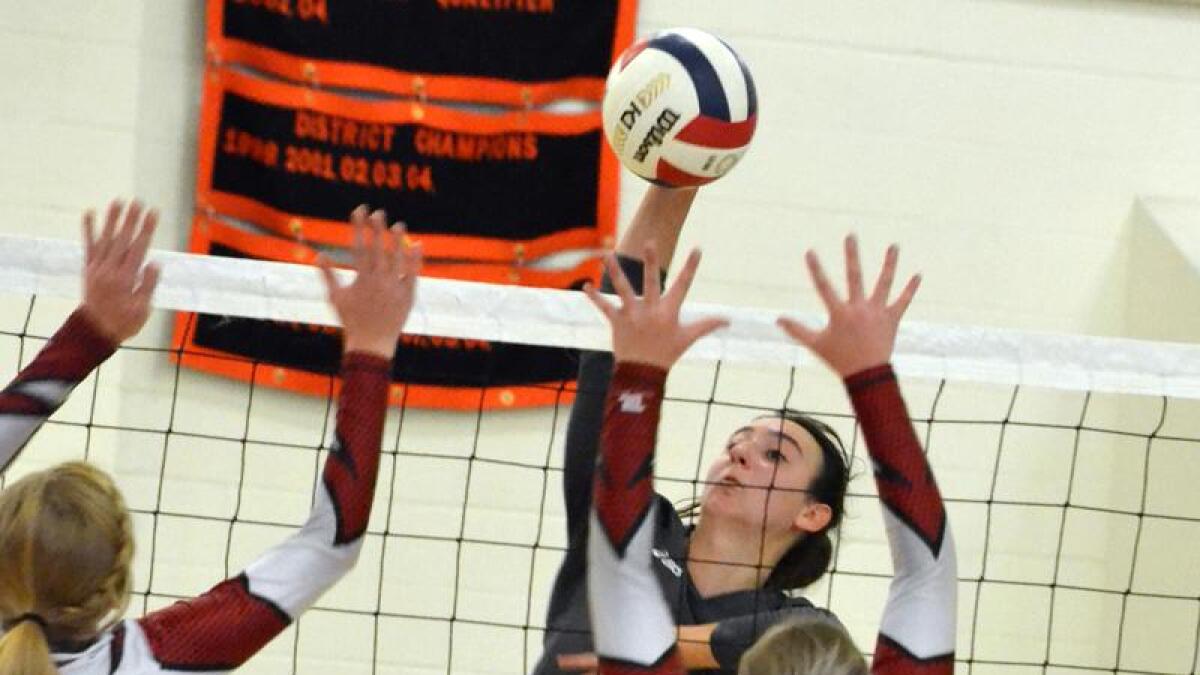 She was pivotal in producing four consecutive winning seasons during her tenure for the Panthers, including the program’s masterful run to the state semifinals during the 2021 spring season.

â€œI knew I wanted to keep competing in track and field,â€ Wright said of his difficult decision to focus on just one sport, â€œI have a passion for both sports, but I knew it from a competitiveness, athletics would be a better option.

Beyond wins and losses, Wright’s greatest pleasure has come from the bonds she forged with her teammates during their years shared together on the pitch and on the track.

â€œI think I will always remember Senior Nights and how important it was to me,” said Wright, “to have the support of the whole community during my four years at M-CHS is something I have done. really appreciate it. “